With Allison and subsequent flood events, we saw the failures of active flood control measures due to reliance on human intervention. 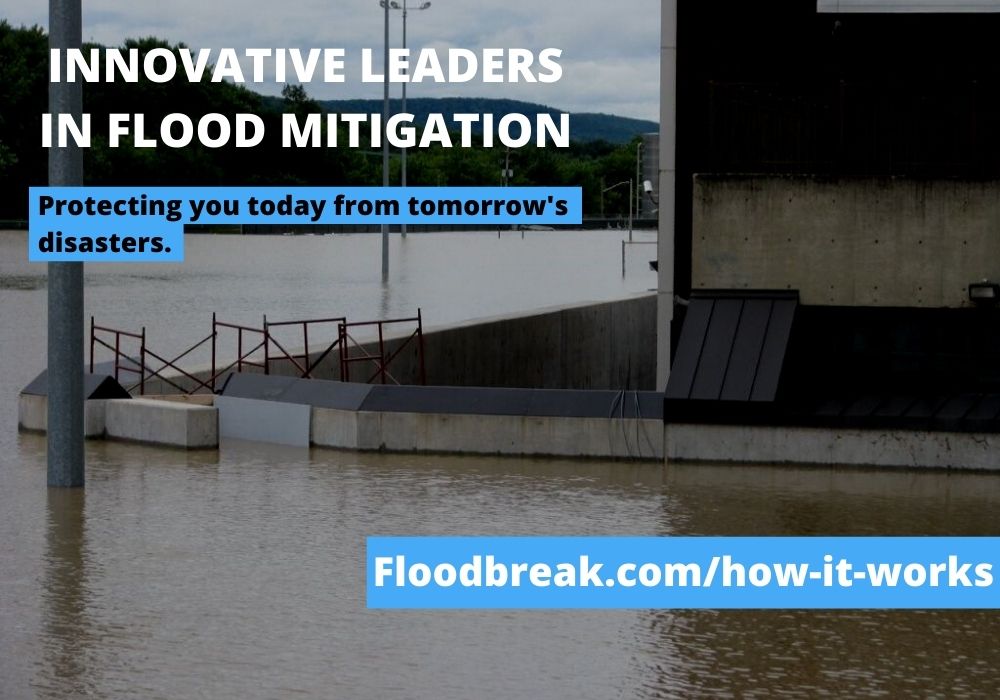 Hear from our founder Lou Waters on why he invented the revolutionary FloodBreak Passive Automatic Flood Barrier System: 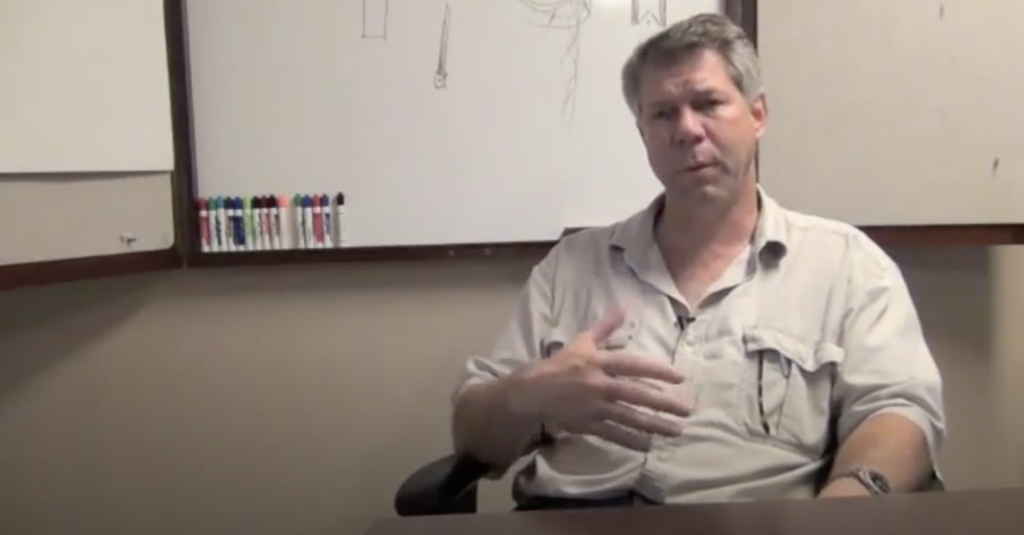 We look forward to working with you on your flood control project in the near future.

FloodBreak was founded on a fundamental yet very simple concept — using the power of rising water against itself to automatically protect structures from flood damage caused by floodwaters. Without human intervention. Without power.

There has never been flood damage behind a properly installed FloodBreak-protected entrance. 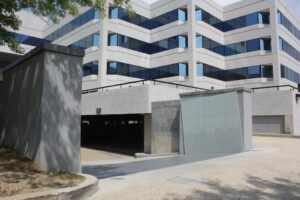 FEMA states its preference for passive flood mitigation measures because it eliminates human intervention. Passive flood gates like FloodBreak’s eliminate this requirement and deploy automatically regardless whether personnel can get there or not.

Moreover FloodBreak products are designed for long service life with minimal maintenance so they will operate as designed for decades.

Materials are specified for long-term exposure to harsh, outdoor conditions so they are not prone to corrosion or rust.