The Business Insider feature ie entitled: How an automatic floodgate is helping communities against natural disasters 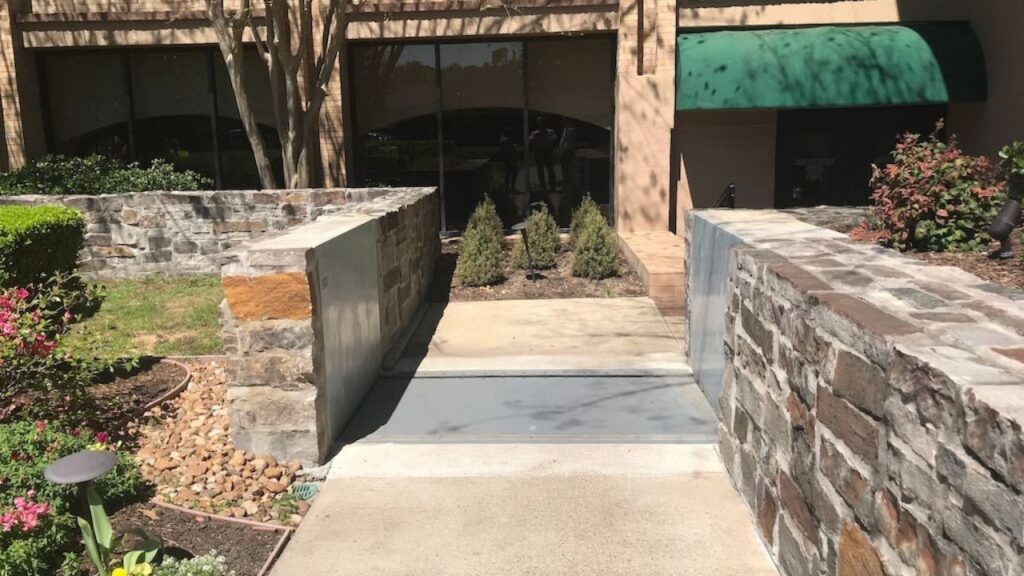 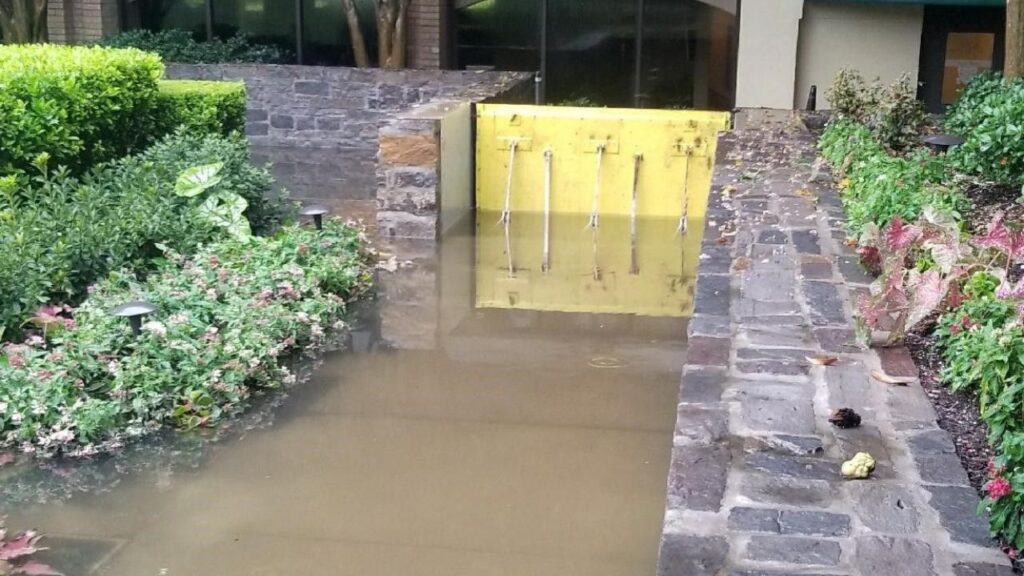 Read more about the revolutionary passive technology that deploys the self rising panel without human intervention or power. 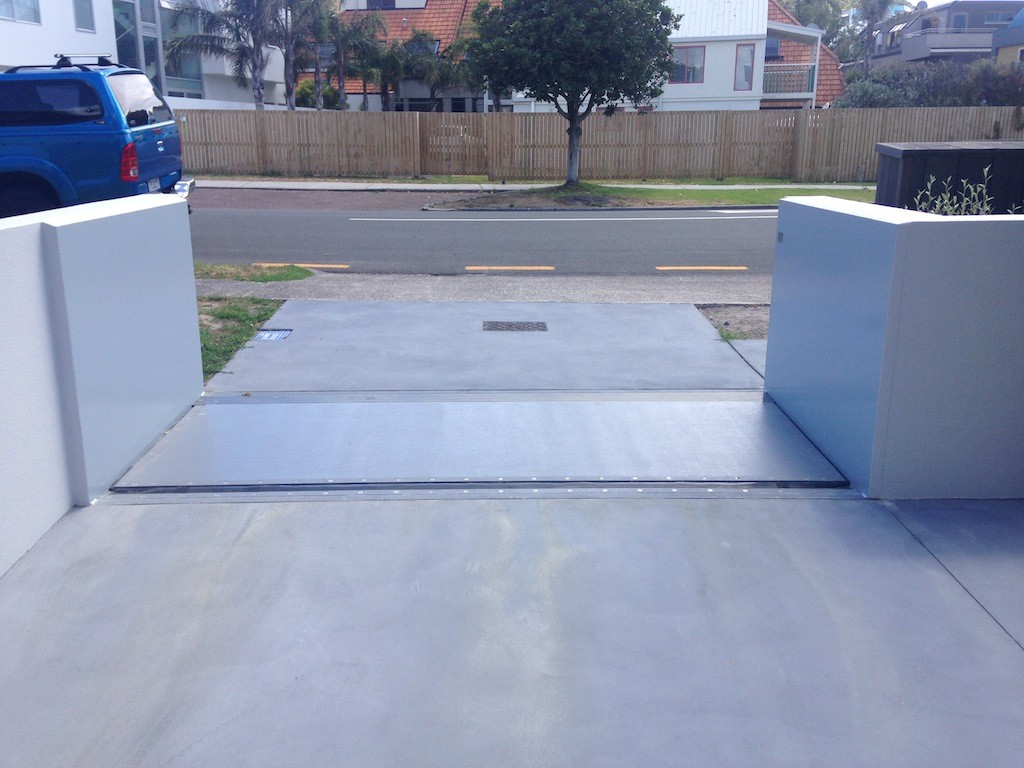 For over a decade, FloodBreak® passive automatic flood barrier systems have been protecting people and property without human intervention or power across the U.S.  Based on it’s simple yet proven design, increasingly customers across the globe are choosing the passive system to protect critical assets.  A recent customer installation in New Zealand marks the first in that country though the response has been extremely positive and discussions with the project team will undoubtedly lead to more projects. 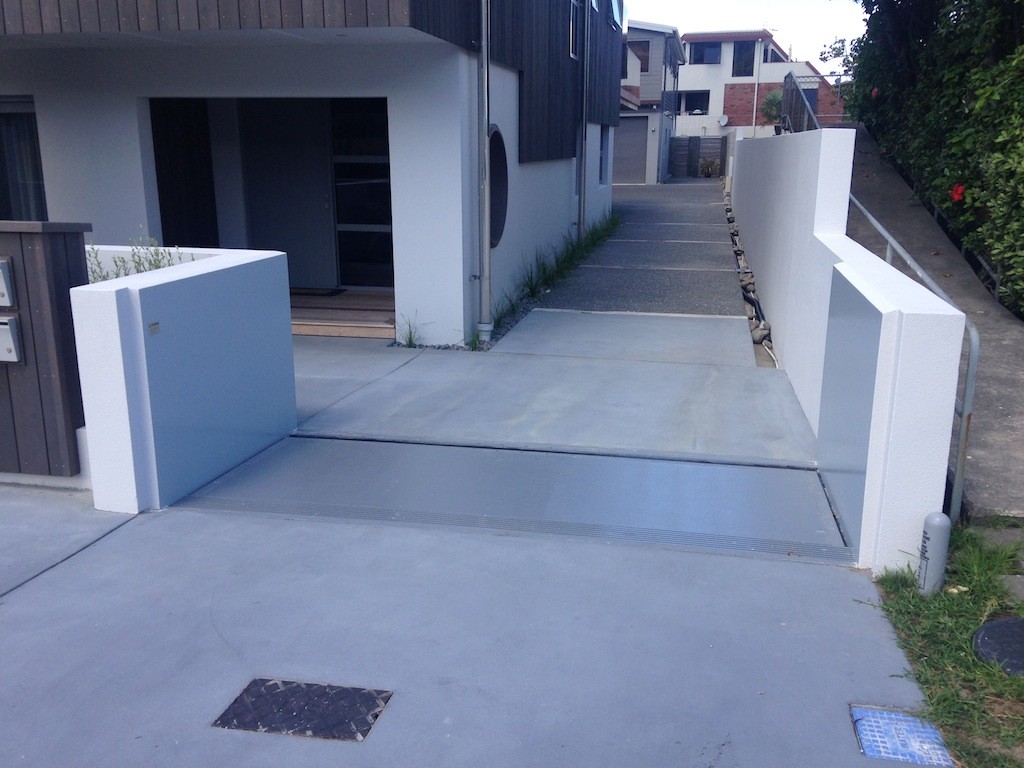 The FloodBreak vehicular flood barrier provides permanent protection yet remains hidden beneath grade until an actual flood event occurs, allowing unimpeded access.  Regardless of time of day and without need for personnel to be present, the floodgate will deploy automatically, lifted by the power of the rising floodwater.

END_OF_DOCUMENT_TOKEN_TO_BE_REPLACED

Lourdes was one of two hospitals included as a best practice in FEMA P-936, Floodproofing Non-Structural Buildings.

END_OF_DOCUMENT_TOKEN_TO_BE_REPLACED

The Federal Emergency Management Agency (FEMA) has included FloodBreak in two Mitigation Best Practices stories to showcase projects that show how others have taken action to reduce or prevent future damage from disasters like flooding.

Columbus Regional Hospital was inundated by an unprecedented flash flood in 2008 that forced evacuation and sustained $180 million in damages. 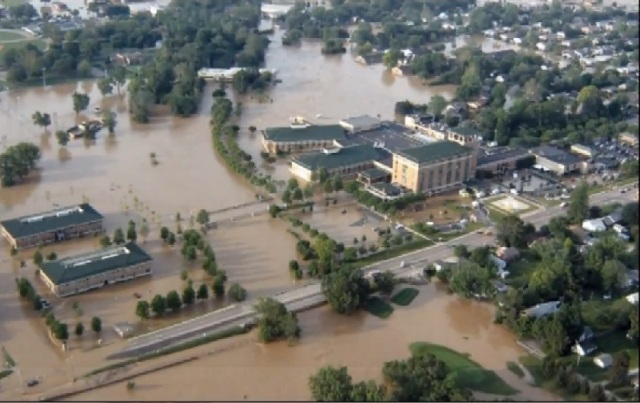 As a critical lifeline entity, FEMA and Columbus Regional Hospital determined that passive flood mitigation measures should be installed since relocation was not financially practicable. A flood barrier system encircling the hospital was deemed the most cost effective and reasonable solution.  A 2,400 foot floodwall was built two feet higher than the 100-year flood elevation and includes 15 passive FloodBreak floodgates at all entry points, which allow unimpeded access by vehicles and pedestrians unless a flood event happens. The FloodBreak passive floodgates provide permanent, flood protection 24/7 but blend into the hospital architectural environment. 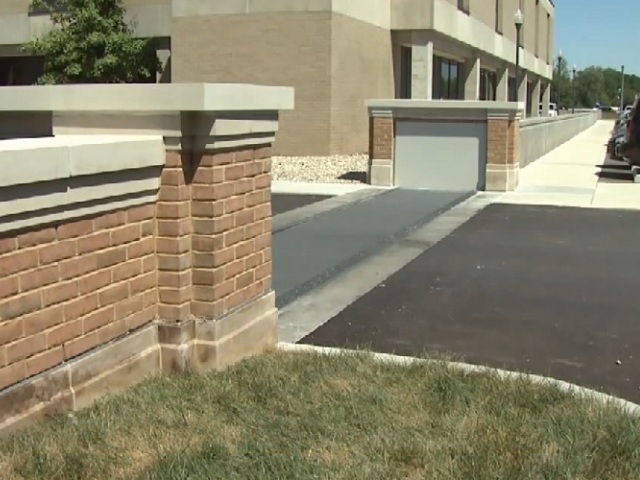 Lourdes Hospital in Binghamton, NY was devastated by a flood in 2006 but the FEMA funded flood mitigation project protected the hospital from the historic 2011 Flood.  A flood wall with passive floodgates provided the flood control necessary to keep the hospital open. 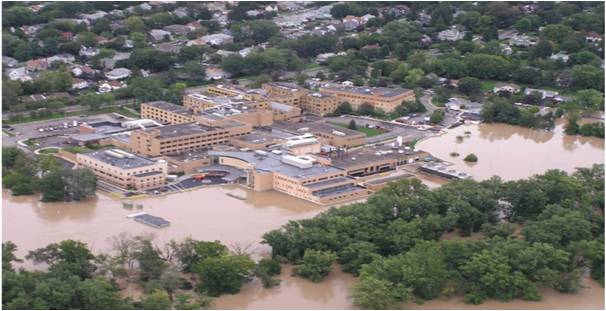 FloodBreak has installed campus wide floodgates that protect the MD Anderson campus from floods while retaining the architectural beauty.